You are using a web browser that may not support the design features on this site.

For the best experience, please switch to another browser. We recommend Chrome or Firefox.

While brushing and flossing will help prevent cavities from becoming a frequent occurrence, unfortunately, they may sometimes still happen. At Smiles of Carolina, part of our plan for treating cavities is tooth-colored fillings.

Unlike the silvery-gray amalgam fillings you might have known from the past, tooth-colored fillings are made of a composite resin with a shade that can be adjusted to perfectly match the color of your own teeth. This allows the filling to blend in with your teeth so perfectly that nobody will ever be able to tell that you have had a cavity – even when you smile wide!

Although amalgam fillings are often referred to as silver fillings, they are actually made up of nearly 50 percent elemental mercury. As you probably know, mercury is a toxic material, and many people are upset about the idea of having bits of mercury in their teeth.

We have good news. Multiple studies have been conducted by the U.S. Department of Health and the Centers for Disease Control and Prevention, and all of these studies have shown that the mercury in amalgam dental fillings is safe and has never been linked to any known health problems. This means that if you already have metal fillings, you don’t need to worry although we are able to replace your amalgam fillings with composite fillings, if desired.

For example, tooth-colored composite resin fillings are placed in layers, and each layer is cured before the next layer is placed. The filling material actually bonds with the tooth from the inside, strengthening and supporting the tooth. This is an especially big advantage if you need a great deal of filling. Even better, less drilling of your tooth is required with composite resin filling. The less natural, healthy tooth structure we have to remove, the stronger your tooth will remain.

Additionally, metal fillings can become loose over time because of subtle shifting that takes place. Like any other metal, amalgam fillings expand and contract when they come into contact with hot and cold temperatures. Although most of the time the temperature in your mouth stays the same, every time you enjoy an ice cream sundae or a mug of hot tea, tiny movements are happening in your fillings. Eventually, your metal fillings may become loose and either fall out or allow bacteria to get behind the filling and cause decay.

Do I Have a Cavity?

Most patients aren’t aware that they have a cavity until a dentist finds it through visual examination or an x-ray. This is one of the reasons why it’s so important to come in for your twice yearly examinations and cleanings. If it’s been a while since your last examination, some symptoms that may indicate that a cavity has developed are a persistent toothache and sudden sensitivity to temperature changes and sweets.

Call Smiles of Carolina if it’s time for your dental examination, even if you’re overdue. Hopefully, you will be free from cavities, but if you do have one, we will repair it quickly and carefully. 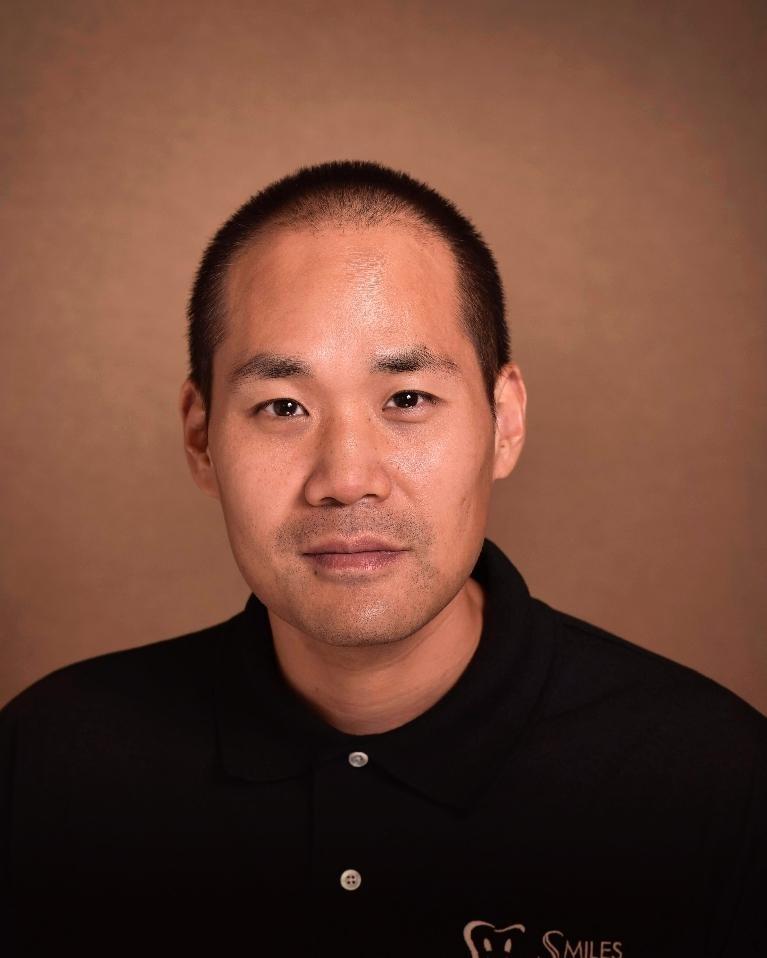 Dr. Ko is one of Smiles of Carolina’s partner dentists.  He is a graduate of UNC dental school and upon receiving his dental degree, continued his education, receiving a Masters degree in Public Health at UNC.  Dr. Ko spent three years, while in pursuit of his masters, providing care to the under-served population of Halifax county and Eastern regions of North Carolina.  He enjoys all aspects of dentistry, particularly treating children. When away from the office, Dr. Ko enjoys time with his family and exploring new cultures. He will be ...

So far so good. The staff was knowledgeable, friendly, and seemed genuine. Usually my blood pressure sky rockets when it comes to the dentist but they kept me calm and assured me everything would be fine. I will be going back. Debbie was very sweet and down to earth

What are tooth-colored fillings made of?

Tooth-colored fillings are made of composite resin, which is composed mainly of plastic and silica. They contain no metal or mercury. These fillings are placed in layers with each layer being cured before the next one is added. The fillings bond to your tooth, making it stronger from the inside, and can also be placed in a single visit.

Thanks - We received your message and someone from our office will be contacting you shortly.

Like us on FacebookLeave a Google Review
If you have difficulty using our website, please email us or call us at (919) 217-4411
View the ADA Accessibility Statement
Turn on ADA Views
We are open for all appointments! Please call our office to receive our updated office policies and screening questions regarding COVID-19 prior to arriving at your appointment.
Contact Us Today
Give Us A Call
Smiles of Carolina - (919) 217-4411
Send Us an Email
Expanded Details View
This Patient's Experience
Loading Testimonial...
Loading Case...